Don't miss their first encounter! Go and read it for free!

Are you ready to be Turned on? Scared? Shocked?

The Ghost in Me is the first Dark Romance Novel written by Alysha J. Black. It will capture you with an extremely intense, passional, lustful and brutal world, in a not so far future in a quite different Las Vegas. The protagonist, Amara, will face an evil, mysterious man, an evil destiny and an unimaginable amount of misfortunes that will lead her to a new version of herself.

My life was perfect... I came from a good, solid family and my future was bright. I was pursuing my dream of becoming a doctor. My life was full of purpose and I was happy.
I thought I would spend my 26th birthday with my two best friends: Jasmine, who was always pushing me to find a boyfriend, and Natalie, who took my side, saying that I would know it when I met the right guy... But that's not at all how things went.
On April 12, 2067 my life changed forever. Everything that once mattered was suddenly crushed, tossed aside, and buried under my new obsession.
He showed up... and then everyone died.
Now I live in a world where rules no longer exist, where anything could happen.
I became his and I did it of my own free will, despite the strange and horrible world he belongs to.
I like to think I had a choice, but the truth is I really didn't.
My name is Amara and this is my story. 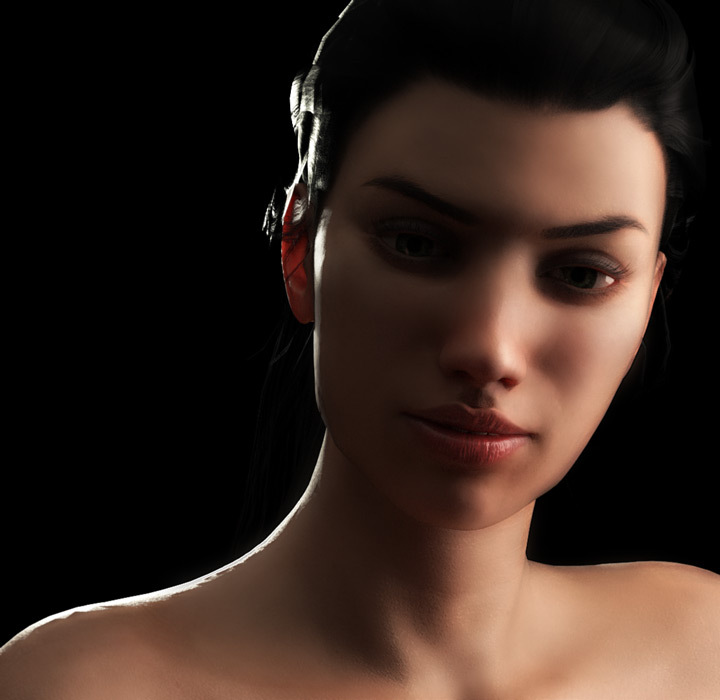 Amara... emerald eyes, black hair and a stunning fair skin. Her mediterranean beauty attracts the eyes of many, but she has no idea what attraction is... she never met a man who made her lose her mind... her life is just perfect the way it is and she doesn’t care... she doesn’t need a man by her side. She has always been a strong and independent woman but... on a day like another... on an April afternoon... her life will change for ever because with her beauty she captured the interest of a legend... and he’ll never let her go.

Who is the man that will change Amara's life for ever? She only knows what she felt: the danger... the power... the evilness of his soul. Is he real? The only thing she is sure of is that his ice blue eyes will hunt her forever. 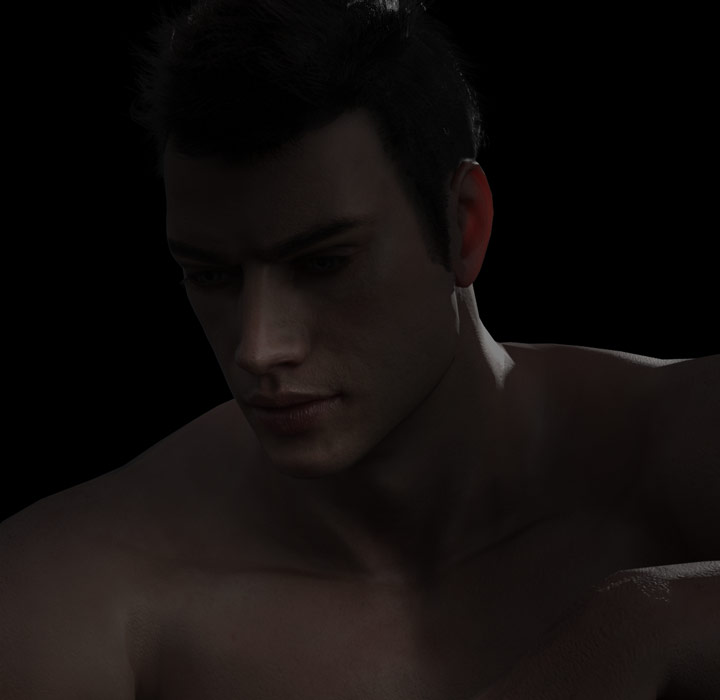 Don't miss out on the release!

Put your email address in the box below and press the button, you will receive a message when the book is available!